Do Mobile’s AppLock is one of the most popular app locking apps, allowing users to lock apps behind a PIN, password, or biometric identification. However, the software has gotten sluggish and buggy over time. Then there’s the issue of privacy. In this post, we have compiled a list of 8 Best Applock Alternatives for Android.

According to its privacy policy, “we may read your images, media, and data, as well as utilise the mobile camera and microphone, depending on the demands of certain features.” On the surface, this privacy policy does not appear to be damaging. However, with regular reports of Chinese applications collecting user data, I can’t blame anyone for seeking an alternative.

If you find yourself in the similar situation, here are the 8 Best AppLock alternatives-

Norton App Lock is one of the finest App Lock options for 2020. This programme respects your privacy and was created by Norton Labs, a prominent antivirus vendor owned by Symantec. This app, like App Lock, allows you to lock your apps using a password, PIN, or biometric verification. I particularly appreciate how light Norton App Lock is on the phone’s resources.

That means you get higher performance while consuming less battery power. There’s also an anti-theft function that photographs a thief or anybody who fails to unlock your phone after three attempts. So, not only is your data secure, but you also know who was attempting to access it.

AppLock – Fingerprint is an app protector that allows you to lock and safeguard apps using a password, pattern, or your fingerprint. The programme, like Norton Lock, has a clear UI and is simple to use. It also includes the same anti-theft feature, which allows you to photograph the invader. This software has a unique feature in that it allows you to make a fake error screen for protected apps.

As a result, anyone unfamiliar with the programme may view it as crashing rather than locked. Another outstanding feature of this programme is the ability to create various passwords. This means you can use multiple passwords to unlock the applications you’ve locked using this app. This adds a new layer in your security.

Perfect AppLock distinguishes itself from a sea of identical programmes by providing additional functionality. It not only allows you to lock applications using a password, PIN, or biometric identification, but it also adds new functionality. The “Screen Filter” functionality is one such example. This enables you to configure various brightness levels for different apps. Rotation locks may also be applied on certain apps. This is useful if you are browsing the app while lying in bed.

Other capabilities include false pop-ups, the ability to lock both outgoing and incoming calls, the option to lock communication radios such as Bluetooth, WiFi, and others, and the ability to activate app lock remotely through SMS. While it isn’t the most visually appealing software, it does provide a plethora of additional capabilities. For those looking for something a little different, this is the ideal App Lock option.

Smart AppLock has a lovely user interface. It offers one of the clearest user interfaces of any app locking programme on the market. The unlocking splash-screen is my favourite feature of this software. Unlike other applications, this one has a plain gradient backdrop rather than a flashy app unlock screen. The backdrop colour is determined from the icon of the app you are activating.

When it comes to functionality, you may lock applications using a PIN, password, or fingerprint. There is also built-in security for locking app installation and removal, as well as locking the recent app menu. Finally, there’s the invader selfie option. The software also includes built-in cleaning and booster features, however this is an optional feature that I did not try.

If branding were a contest, none of these applications would win because they all had the same name. But it doesn’t imply they’re all created equal. Another effective app locking programme is IvyMobile’s AppLock, which lets you lock apps behind a PIN, password, or fingerprint. It, like the original App Lock by DoMobile, includes a built-in theming engine that allows you to customise the appearance of the unlock splash screen.

Other features include an invader selfie, a phoney cover for the app, lock time-limit modification, and more. If there’s one thing I despise about this app, it’s the obtrusive applications. However, once set up, you seldom need to use the app, thus it doesn’t matter in the long run.

AppLocker is another wonderful software for password-protecting your applications. It, like the other applications on our list, allows you to lock apps using a password, PIN, or fingerprint. It also has a theme engine that allows you to personalise the unlock splash screen. This programme may also be used to lock system settings so that no one can deactivate them.

There are also other features such as intruder selfie, the ability to mask pattern tracks, and others. There are advertisements, but you may eliminate them with in-app purchases if you like. There’s nothing exceptional about this app; it’s the same as the others we’ve listed.

Also Checkout: 10 Best Cydia Alternatives You Should Try in 2021

I wanted to include something different as the final app on our list. There is a plethora of app locking apps available, and we have previously highlighted the finest of them in the list above. Smart Launcher 5 is unique in that it is not an app locking app. It’s a fantastic Android launcher software with a built-in app locking function.

Smart Launcher 5 is one of my favourite Android launchers, and I wanted to propose it to you as an additional alternative. If you don’t like your smartphone’s default launcher and want something more colourful, you should install Smart Launcher 5. You will also be able to lock your applications as an extra bonus.

It is yet another outstanding Android app vault that can also protect your sensitive stuff. You may also use the app to lock your phone’s screen. It includes a file scanner, a phone booster, and a notification cleaner. To construct your master password, you can use a PIN or a pattern.

You may even conceal and make the pattern draw path invisible, or display a scrambled keyboard while typing. Furthermore, you can use this Android app locker to conceal your private photographs and movies from your gallery and safeguard them in different vaults. There is a power-saving mode, intruder selfie, and you can also activate it to prevent locked apps from being uninstalled. It is a free app with no in-app purchases and advertisements.

How To Remove The Crown Icon On Discord 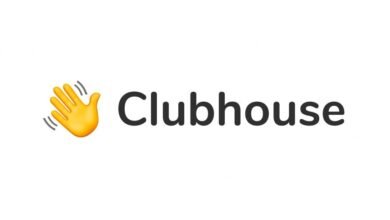 10 Best Apps Like Clubhouse for Android and iOS – Clubhouse Alternatives 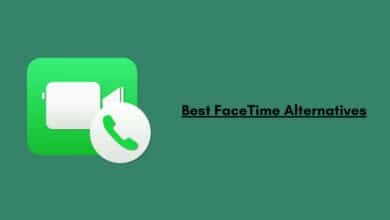 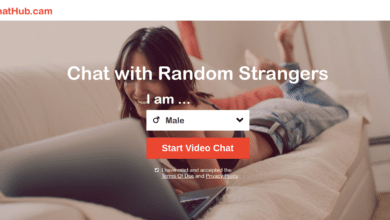 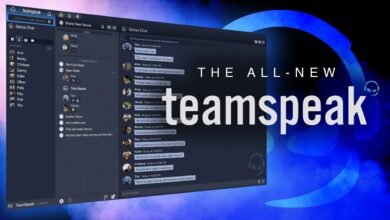 9 Best Discord Alternatives To Use In 2022