The HomePod Software 16, Apple’s freshly revealed version of the smart speaker, is presently in beta testing. The beta version was previously restricted to an invite-only set of testers, but that has changed, and anybody with the device may now install it.

As of now, the business has not specified what additional capabilities will be added to the smart speaker, but we anticipate that some fascinating features, such as compatibility with the Matter smart home standard, will be added later this autumn.

Let’s take a quick look at how to download HomePod Software 16 Public Beta with Apple iPhone.

We will teach you how to quickly and simply install the newest HomePod Software 16 Public Beta on your HomePod Mini using the Apple iPhone running the new iOS 16 operating system in this step-by-step instruction.

Step 1: Launch the Home app on your Apple iPhone, which is running the latest iOS 16 operating system.

Step 2: When the app launches, press the ellipsis or three-dot icon in the upper-right corner of the screen.

Step 4: Scroll down to the “Software Update” option on the Home Settings screen.Step 5: Next, tap on “HomePod Beta Updates” and activate the option next to the HomePod for which you want the beta firmware.

That’s all. Following the steps outlined above, the selected Apple HomePod will begin getting the updated beta version of the software, which will be immediately loaded on the device. The HomePod Software 16 is currently only available for the HomePod Mini and cannot be downloaded on the standard HomePod.

How to get tvOS 16 public beta

To begin, go to beta.apple.com and sign up using your Apple ID (preferably the one you use with your Apple TV). If you have never participated in the Apple Beta Software Program, the update may not display on your Apple TV, so be sure you are enrolled.

Then, proceed as follows:

The public beta is currently only accessible for HomePod small speakers. We’re not sure if Apple’s discontinued full-sized HomePod will be upgraded to 16. Follow these procedures to receive the software update for your mini:

After you’ve logged in, go to the menu bar and select the Enrol Your Devices option.

In the list of software betas, choose HomePod Software.

If you haven’t already, you must enroll your iPad or iPhone and be running the iOS 16 Public Beta on one of these devices. (The HomePod Software 16 cannot be downloaded without an iOS device running iOS 16.)

Once you’ve installed the public beta on your iOS device, launch the Home app, hit the Home symbol in the upper left corner, scroll down, and tap Software Update.

Enroll the desired HomePod mini in the beta program (you can choose several if you have more than one).

The HomePod mini will be updated to the most recent beta. To acquire the newest beta software as it becomes available, turn on Automatic Updates (seen on the preceding page). Because this is a beta software product, you may encounter flaws or glitches.

You may use the Apple Feedback Assistant app to report any issues you encounter. You may also use a USB-C cable to reset your HomePod mini to factory settings.

Here was the wrap-up on how to download HomePod Software 16 Public Beta with Apple iPhone.

Also Read: How To Factory Reset Any Windows 11 PC Or Laptop [Step-by-Step Guide]

How to Read and Recover Deleted WhatsApp Messages on Android 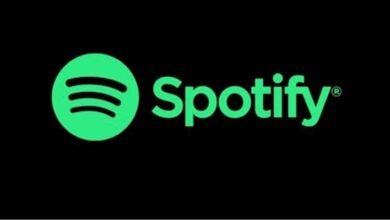 How To See Your Stats On Spotify 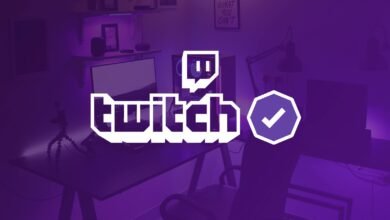 How to Get Verified on Twitch in 2022 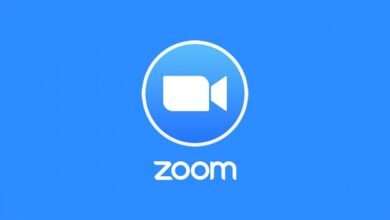 Beginners Guide on How to Use Zoom : Everything You Need to Know!