Google has now made it possible for Google Stadia users to play multiplayer games without having to wait for invitations. Although most console platforms and PC launchers have this fundamental capability, it took Google nearly two years to add it to Stadia. A new support page has been created. Ensure that the functionality is active in Far Cry 6. So your friends may join you at Stadia without having to sift through the menu or send an invitation.

The feature is only available in “certain games,” according to Google, and it is disabled by default. 9to5Google noticed that the feature is enabled by default and it’s activated on one of our Stadia accounts as well. Uninvited Join can also be accessed using the Stadia app for Android and the iOS web version.

Since its launch two years ago, Google has been progressively adding features to Stadia, including a new 30-minute game trial for Hello Engineer last month. Stadia’s future appears to be more of a white-label service for game creators and other organizations wishing to stream games, and AT&T began releasing a browser-based version of Batman: Arkham Knight last month, using Stadia’s technology. 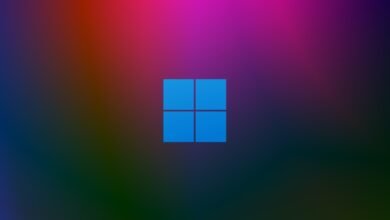 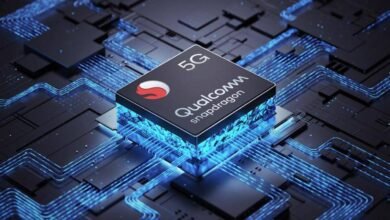 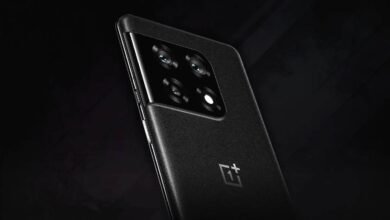 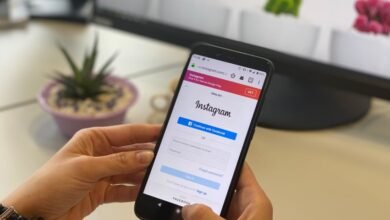