Google periodically removes adware and spyware applications from the Play Store, but what about some of the most popular apps that aren’t blatantly malware but may be significant privacy nightmares? We’ll inform you about the eight most dangerous apps for Android applications you should avoid if you value your privacy.

Google Play is a terrific location to find excellent new apps, but it’s vital to be cautious when installing new apps due to potential security risks. Even older and well-known applications may be privacy disasters if you’re not vigilant.

Some applications gather data from your phone and sell your personal information to third-party marketers in exchange for money.

As a result, we’ve compiled a list of the eight most hazardous Android applications you should remove from your phone right now.

A list of 8 Dangerous apps for android is given below:

UC browser is one of the most popular Android web browsers, developed by UCWeb, a subsidiary of Chinese tech giant Alibaba.

However, cybersecurity experts claim that it does not effectively secure its data transactions, putting your personal information in danger of being captured by hackers and spy agencies.

When transmitting keystrokes over the web, the browser, according to researchers, employs inadequate cryptography, and sometimes no encryption at all. As a result, it is a hazardous, unsafe app that should be removed from your phone as soon as possible.

CLEANit bills itself as a trash file cleaner with millions of downloads on the Google Play Store. The software not only requires a plethora of permissions but also promotes frivolous services in newer Android devices with powerful hardware.

In fact, some of them might be harmful to your phone. Clearing the cache, for example, would only slow down your phone when it needs to be rebuilt, but deactivating background apps has no real-world influence on battery life.

Unless, of course, these applications are playing music or searching for data in the background, in which case you shouldn’t kill them.

Dolphin browser is another extremely popular third-party browser program that promises much but delivers less. It’s a flash-enabled browser that’s a tracking nightmare and should be deleted right away.

Dolphin not only saves your incognito mode browsing sessions, but it also displays your original IP address even while using a VPN, according to several claims over the years.

It also includes a slew of other ‘features,’ such as video players and speed boosters, that just add to the bloat.

Virus Cleaner – Antivirus Free and Phone Cleaner from Super Cleaner Studio is exactly what’s wrong with the Android ecosystem, with over 14 million installations. It comes with a slew of advertisements, many of which are for questionable services and businesses.

Furthermore, it claims to be an “efficient security master, phone garbage cleaner, WIFI security, super speed booster, battery saver, CPU cooler, and notification cleaner,” none of which can be accomplished to any discernible degree by software.

Personally, I would avoid any program that claims to be a “CPU cooler.”

SuperVPN is one of the most popular VPN applications on Android, with over 100 million installations.

However, early this year, cybersecurity specialists reported that the app had serious weaknesses that might allow hackers to conduct MitM (Man-in-the-Middle) attacks, possibly obtaining sensitive information such as credit card numbers, photographs, and private conversations.

According to reports, thieves may also utilize the flaws to redirect a user’s connection to malicious websites, putting the user’s privacy and security at risk.

Russia Today (RT) is the Russian government’s official mouthpiece, funded by the Kremlin. The network caters to western consumers by providing news channels, blogs, and a variety of mobile apps in English.

Despite its claims to be a quality journalistic venture, it is frequently used as a propaganda tool for the Vladimir Putin regime and has been noted as a key source of disinformation on US politics and Brexit by western intelligence services such as the CIA and MI6. If you don’t want to be overwhelmed with phony news, avoid this news app.

Another ‘cleaning’ app has to be included on our list due to its popularity. Super Clean by Magical Dev has over 26 million installations on the Play Store, yet it, like most other cleaning applications, does very little to really speed up your phone.

It promises to improve energy consumption, remove trash files, and enhance RAM, much like other apps in its category, with no need for third-party software.

In any event, most Android makers provide a security/cleaner app with their phones, which should suffice most of the time.

Fildo, the sixth software on our list, was originally illicit music downloading app masquerading as a local music player.

After being scanned, the software removed the music downloading capability and repositioned itself as a music management app. However, we are suspicious of applications that promise one thing but provide another.

It is also said to have links to Netease, a contentious Chinese entertainment corporation, which should raise another red signal for users. It’s preferable if you use a separate app for your music listening requirements.

Despite Google’s best efforts, the Play Store contains thousands of hazardous applications, including malware, adware, spyware, and bloatware. However, the aforementioned are among the most often used harmful applications on Android, which is why they made our list.

So, if you have any of the above-mentioned most dangerous apps for  Android on your phone, delete them immediately and replace them with an alternative. 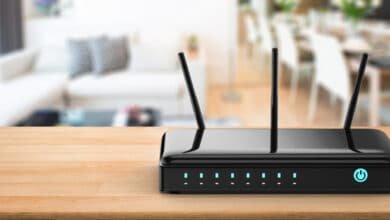 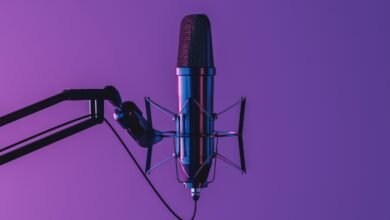 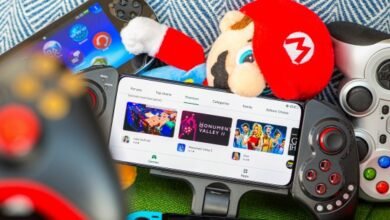